If You Insist on Knowing My Bliss... 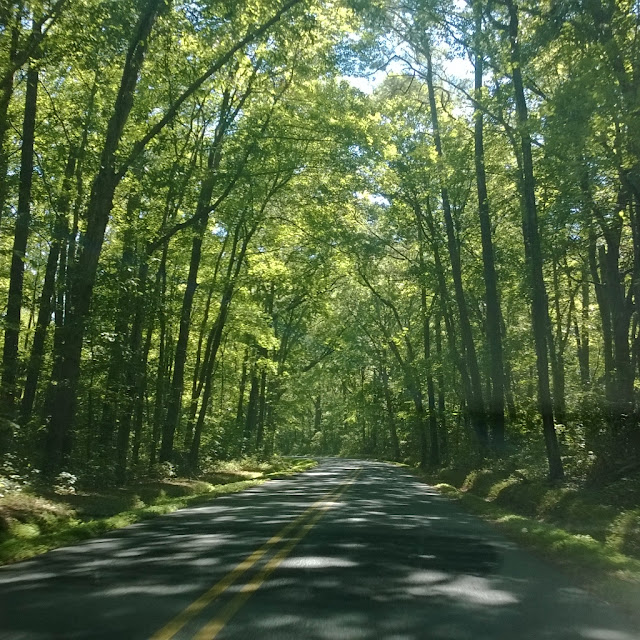 The other day we took a ride to do some shopping at a mall about 25 miles away. There are outlets about five minutes away but ironically enough (especially for a house full of book nerds) the nearest big bookstore is at that mall, so off we went. We moved to this area well over a year ago and there are a few constants in "the salt life": there is humidity even during boots weather, deer, raccoon's & ducks do coexist in our backyard and last but certainly not least, Hall & Oates is always on the radio.

We noticed this pattern after a few months. Every time we get in the car there's a Hall & Oates song. Eventually the kids were sold on this duo and when I started to rebuild by record collection we "had to" get Hall & Oates. Not that it took a lot of convincing. 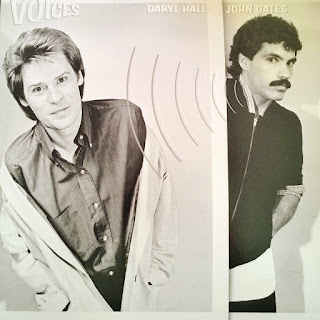 I was raised on Daryl and John. I think my dad had all of their early stuff and by the time they were making slick videos in the 80's I was totally sold. I mean, does any 80's child NOT remember Hall & Oates "Private Eyes" video, complete with trench coats and claps on the beat? I didn't think so. I remember my mom's best friend running a day care out of her home back in the early 80's and I went to help her for a day. I loved Rita and would use any excuse to get to hang with her so sure, I had no problems reading stories and making sandwiches.

On this particular day though, Rita had the new Hall & Oates album (the one with "Maneater") on, all...day...long. It eventually was my job to keep flipping it over after the final song on each side. Hall & Oates were big back then, way big and not just in music. They also had their names attached to a lot of different products and you can find them in nearly every magazine pitching something. 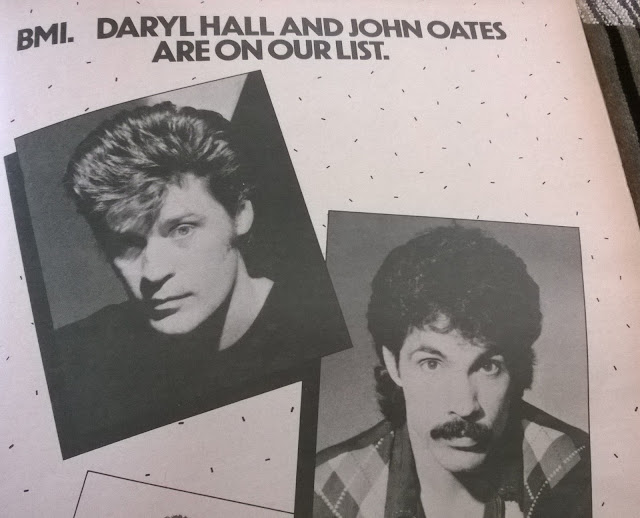 Apparently it's not just our family that still loves Hall & Oates either. There's a reason that they are constantly on the radio here, I found that out last summer when they were scheduled to play a local festival. Tickets sold out in under ten minutes. Who didn't get any? This girl. It was also one of the few times that my media request fell on deaf ears too! Next time around you better believe that I'll be on a mission.

So anyway, back to yesterday. We spent 20 minutes in the car, stopped so that, as usual Starbucks could bungle my name 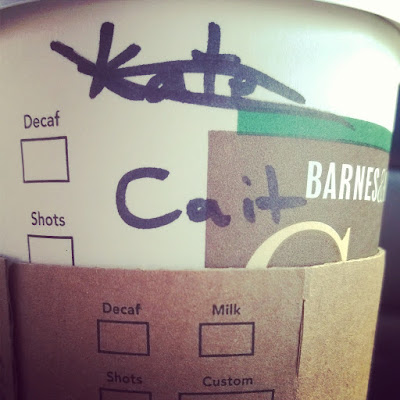 So incredibly close, but no. I now understand that "Cate with a C" now makes me instantly a Jenner. Finally, the inevitable did happen, "Kiss On My List" started to play about 2 minutes before we hit the mall and the whole family took an audible sigh, in unison. Funny how people you may never meet become such a regular part of daily life, isn't it? "Kiss On My List" has always been my very favorite Hall & Oates song. Why, I'm not exactly sure. I think it's a 4 minute example of how my childhood can collide with my kids. 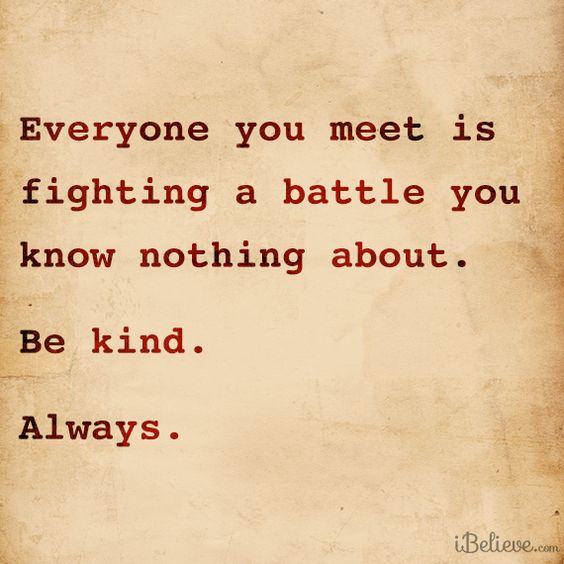 Anyone Else Feel Like a Shot of Bleach is in Order? 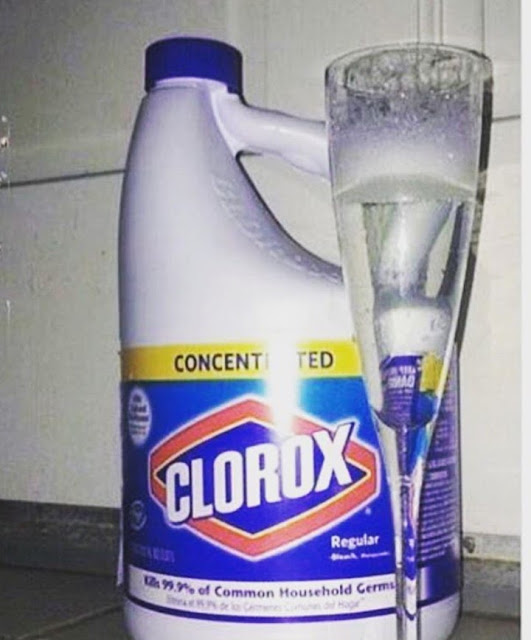 So, I'm gonna go here even though I originally promised myself not to do it. Do not comment on the election. Don't get into a long-winded, heated debate over something that can't be changed. Don't add to the aura of negativity that has permeated everything over the last several months. But here's the thing, I'm a writer by nature. It's not just what I do but it's who I am. I space out, words appear and if it's good then I usually have no idea what I even wrote. That's a true writers brain for you.

But you guys. This is the first time that any election has left me genuinely concerned. I'm admittedly neither a Trump supporter nor a Trump fan and in years' past if the wrong (for me) candidate won, well it didn't feel like that big of a deal. This one does. My issue is that he treats people in ways that I don't want my kids to ever in a million years imitate. We thrive on kindness, grace and tolerance here, but that's just us. That aside, I've come to realize that my issue isn't even with Trump. He is just a man with bad hair and a family that basically functions only as a business (sorry y'all have you really looked at their body language?). He is flesh and blood with numbered days, just like the rest of us.

I guess it's the rest of us that my issue is with. I totally get the desire for change and the need to shake up the things that have failed us for far too long. But do we need to go about it in such a vile and hateful way? How do you flip a switch and choose to unite a nation that has been methodically broken down for months on end. How do we teach our sons to respect women when our leader clearly does not (unless they are willingly subservient to him)? How do we encourage our daughters, sisters and friends to speak up about sexual harassment in the workplace when our president believes that if there is enough money in your pocket it entitles you  to whomever you want, whenever you want?

How do we find ways to unite as a people for the greater good when if you look over your shoulder you'll see people purposely left in the dust because their skin is the wrong shade? I agree with the concept of no free rides but do we have to dehumanize our own based on the shade of their skin or who they choose to curl up with at night once darkness falls and time seems to stand still?

I'm not going to sit here and pretend to have any answers at all, because I don't. Hell it has taken me all day to be able to even formulate questions. What I do know is that one man cannot actually break a country. We're already fractured into pieces and it's up to the people that live here to actively choose to be different. The leader of the free world doesn't determine your capacity for love, kindness and empathy. We don't need to mold ourselves after someone just because they hold a position that comes with instantaneous and often undeserved respect. To some last night's election was cause for a victory lap while others woke with fear of the unknown. Hopefully by tomorrow the majority of us will find a way to wake with a resolve to continue trying to leave this world a little better than we found it. After all that's something that is in our own hands, right>

Posted by DailyBOOM at 9:54 AM No comments: 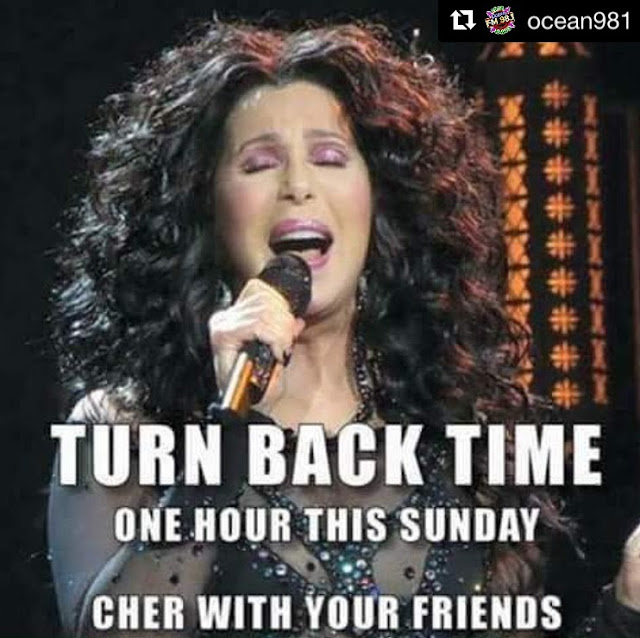 Posted by DailyBOOM at 6:41 AM No comments:

Email ThisBlogThis!Share to TwitterShare to FacebookShare to Pinterest
Labels: Cher

And Our Hearts They Beat As One... 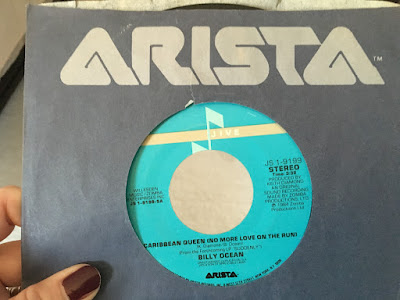 I love when a song ends up feeling timeless. One of those songs for me is "Caribbean Queen" by Billy Ocean. I was shocked when I saw it popping up all over social media today and why was it? Because it began a two week stint at number one on Billboard's chart of this day all...the...way...back...in 1984. That makes it 32 freakin years old.

Oh and I remember the day that I bought it at a record store too. I walked out with Billy Ocean, Corey Hart's "Sunglasses at Night" and Cyndi Lauper's "She Bop". It was made even more memorable because it was the last time that I actually bought singles to play on my record player. I was moving on up to the world of cassette tapes and ca-singles! At least until thirty years later when I'd begin replacing all of the vinyl that I once had.

Posted by DailyBOOM at 7:35 PM No comments: